The Exquisite Corpse Video Project (ECVP) is a unique video collaboration among artists from all over the world, inspired by the Surrealist creation method, the “Exquisite Corpse”.

Using the semi-blind, sequential method of the surrealists’ game, ECVP participants create video art in response to the final ten seconds of the previous member’s work.  Each member is asked to incorporate these seconds into their piece, creating transitions as they please, until everyone’s vision is threaded together into an instigating final “corpse.”

While the Surrealists are said to have created the method almost a century ago, only recently could such a fast-paced, pan-global, audiovisual variation of this exercise be produced. The inspiring process of exchange among ‘strangers’ from around the world illuminates the possibilities of globalized, collective creativity.

The project is coordinated by Brazilian video-artist, Kika Nicolela. In the first Volume of the project (2008), 9 videos were created in collaboration by 36 artists from 16 countries. Volume 2 of the ECVP (2009) consists of 12 videos made by over 50 artists from 21 countries. The Volume 3 (2011) is one video of 70minutes long, in which about 45 artists participated. The ECVP Volume 4 (2013-14) approaches the theme porn&politics, and has the participation of over 30 artists.

ECVP screenings and exhibitions have been taking place in various countries since June 2008, such as Sweden, US, UK, Greece, Canada, Brazil, Australia, Taiwan, China, France, Switzerland, Argentina and South Africa. A book on the ECVP Vol.1, edited by Alicia Felberbaum, has been released on January 2010. The project was also selected for a residency at the Casa das Caldeiras, São Paulo (November-December 2010), where 10 of the members from various countries worked together and created a new project, the Traffic Jam. 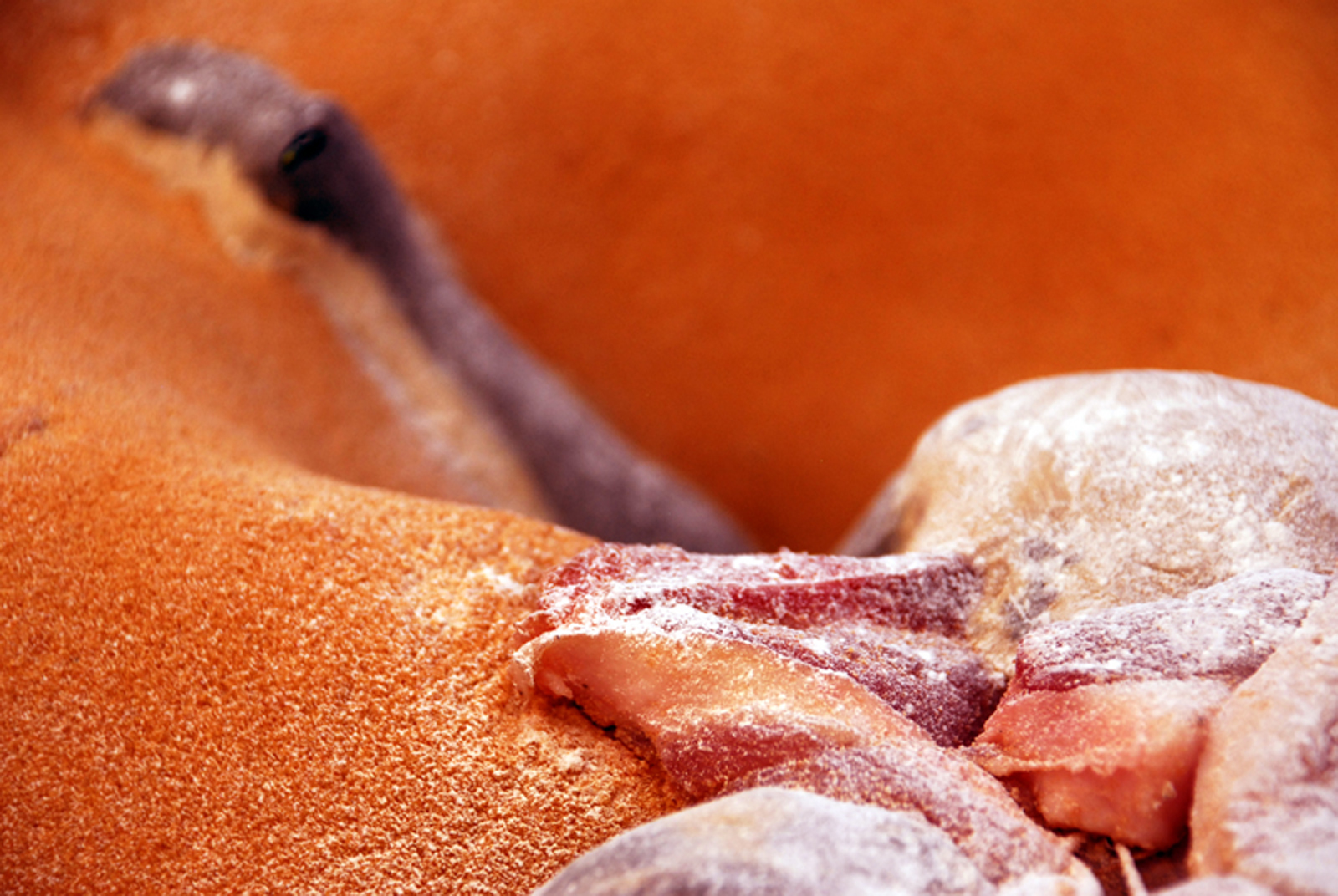 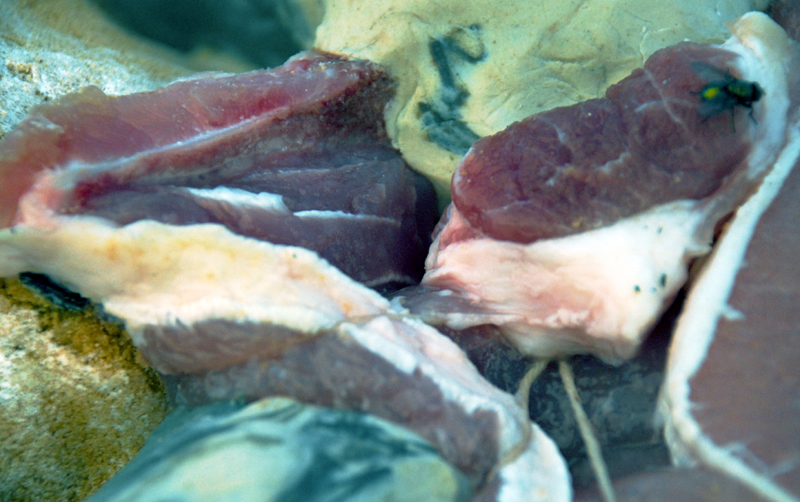 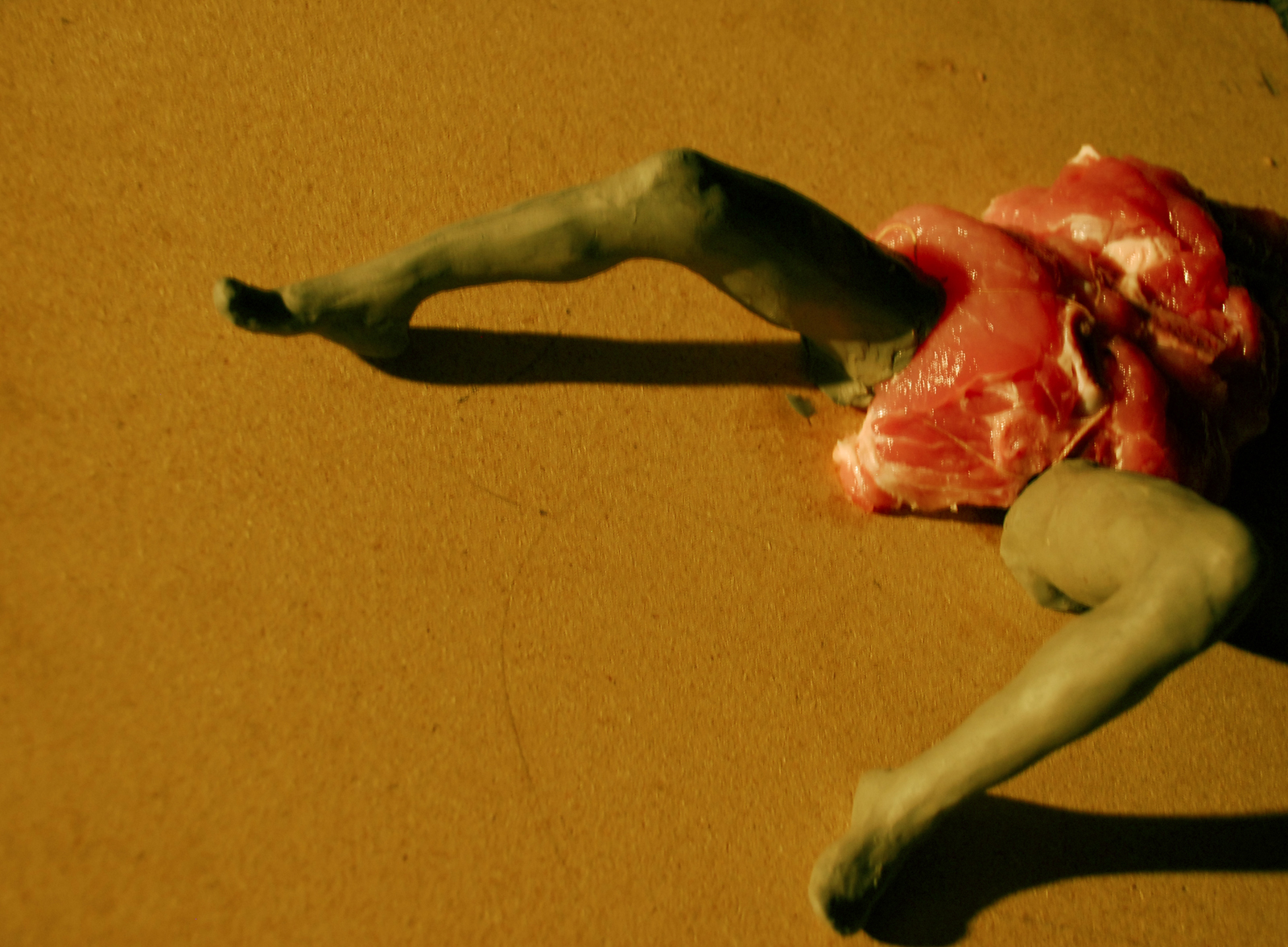 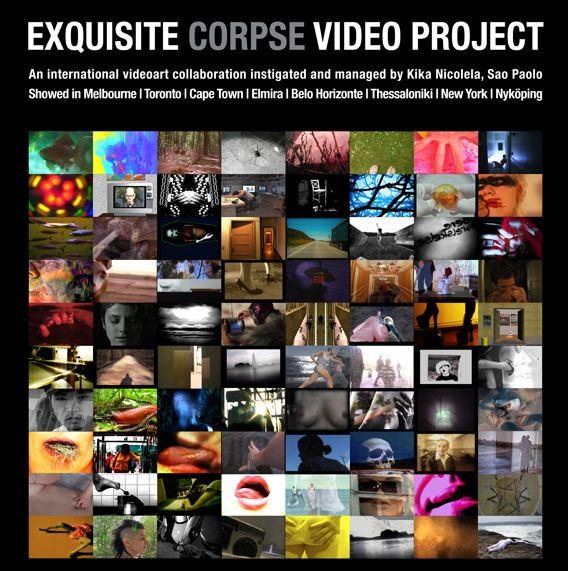