There is no longer such a place as home

“…the real secret of the ruby slippers is not that ‘there’s no place like home’ but rather that there is no longer such a place as home: except, of course, for the home we make, or the homes that are made for us, in Oz, which is anywhere, and everywhere, except the place from which we began.” Salman Rushdie, The Wizard of Oz

Taking the inspiration from Salman Rushdie’s quote, the artist utilized 16mm film to create an installation which loops the footage of her wearing the ruby slippers tapping at various homes she encountered during her residency period as well as travels to various surrounding environments, during that time. The 16mm film loop installation also suggests the continued act of searching for the physical and metaphorical meaning of home and longing for the familiar normality to return under the pandemic era. 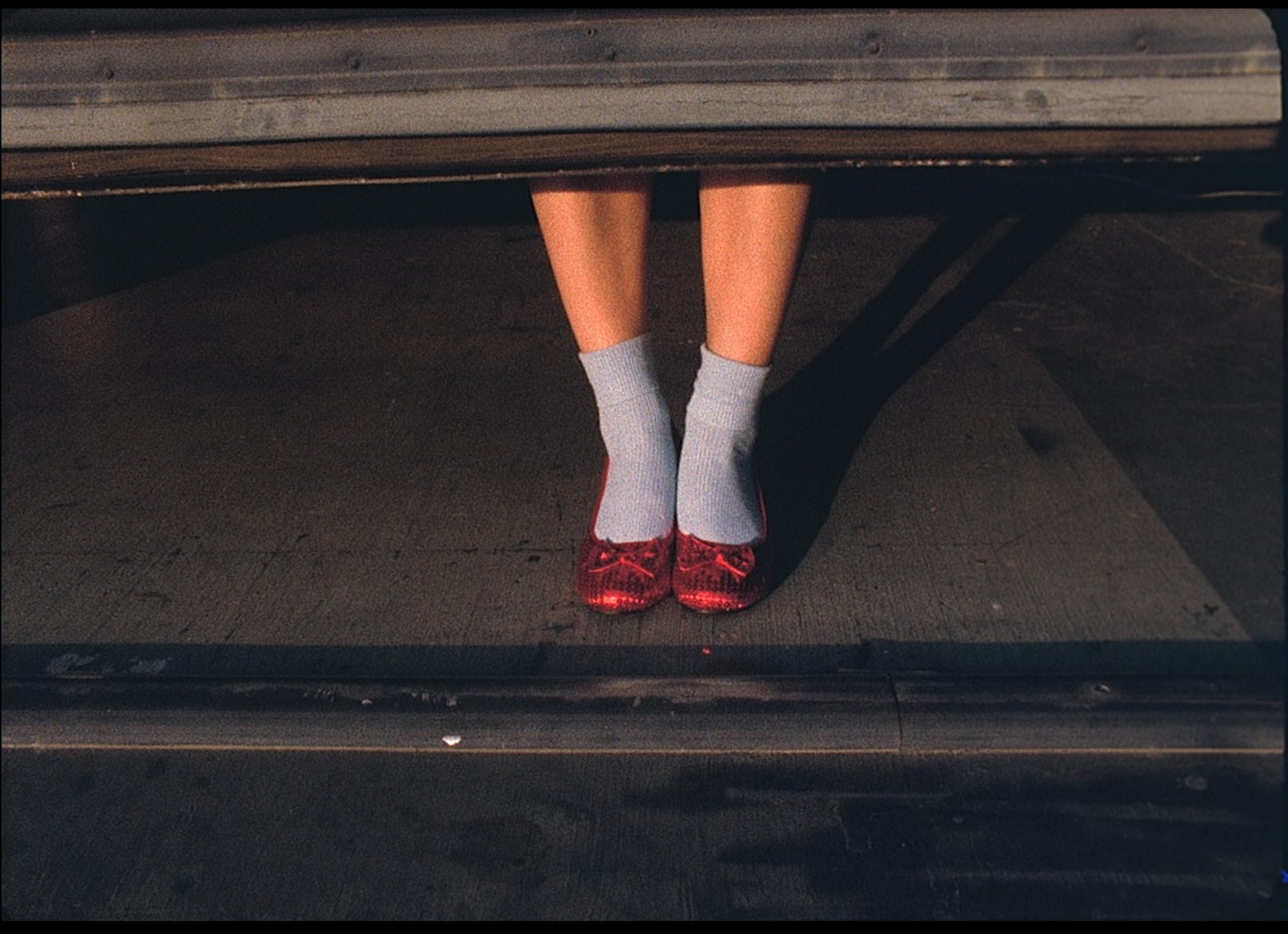 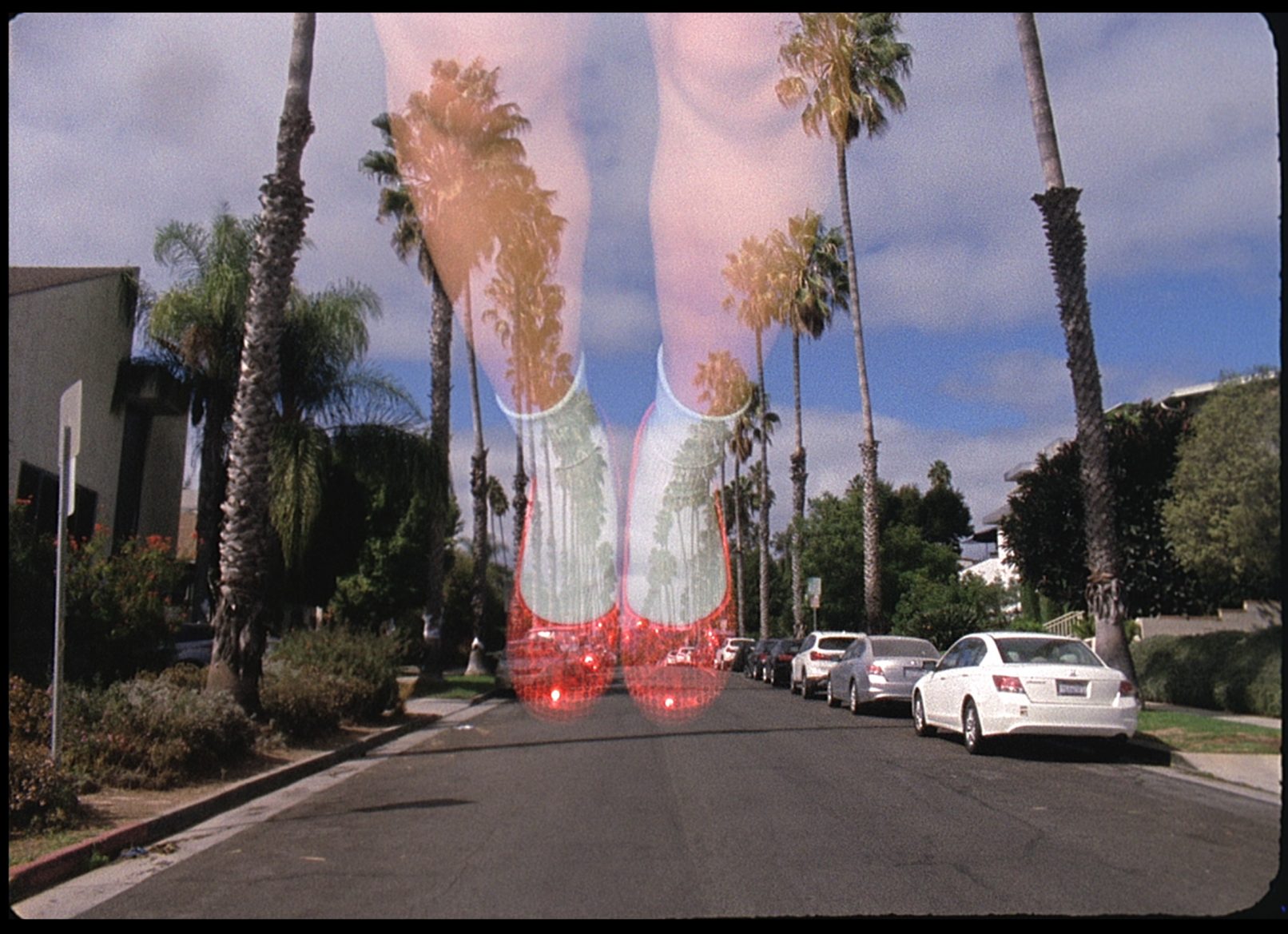 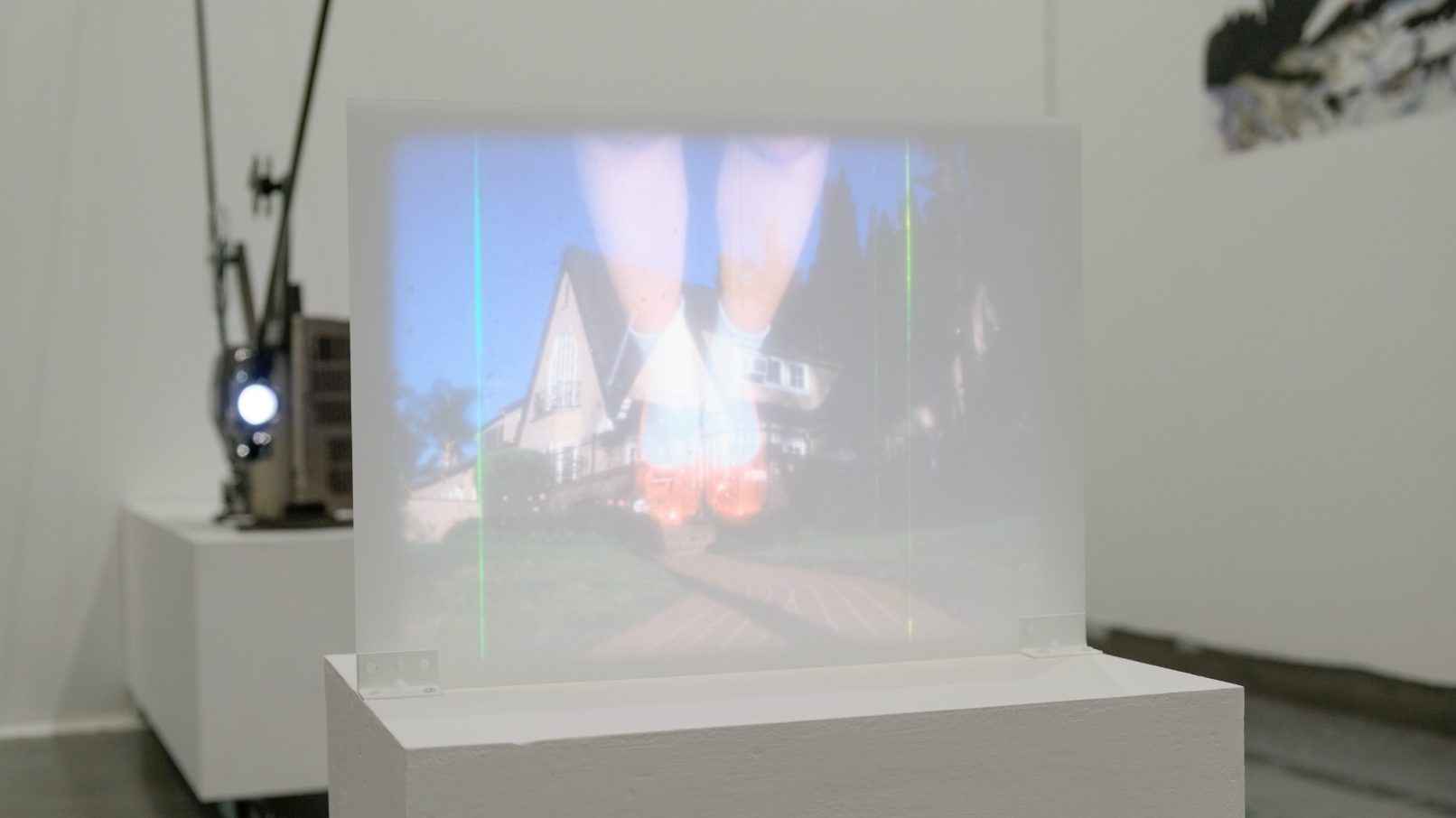 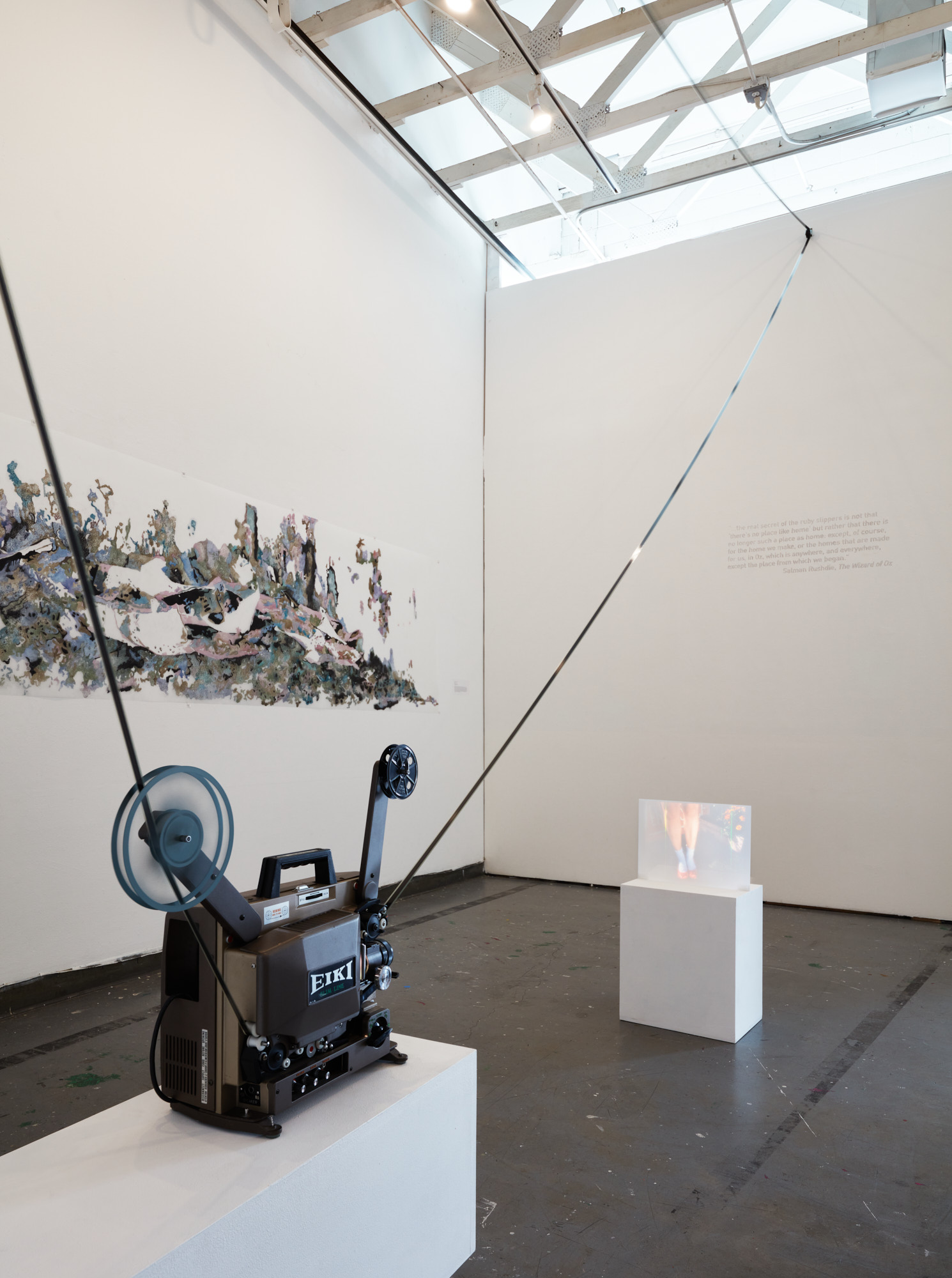 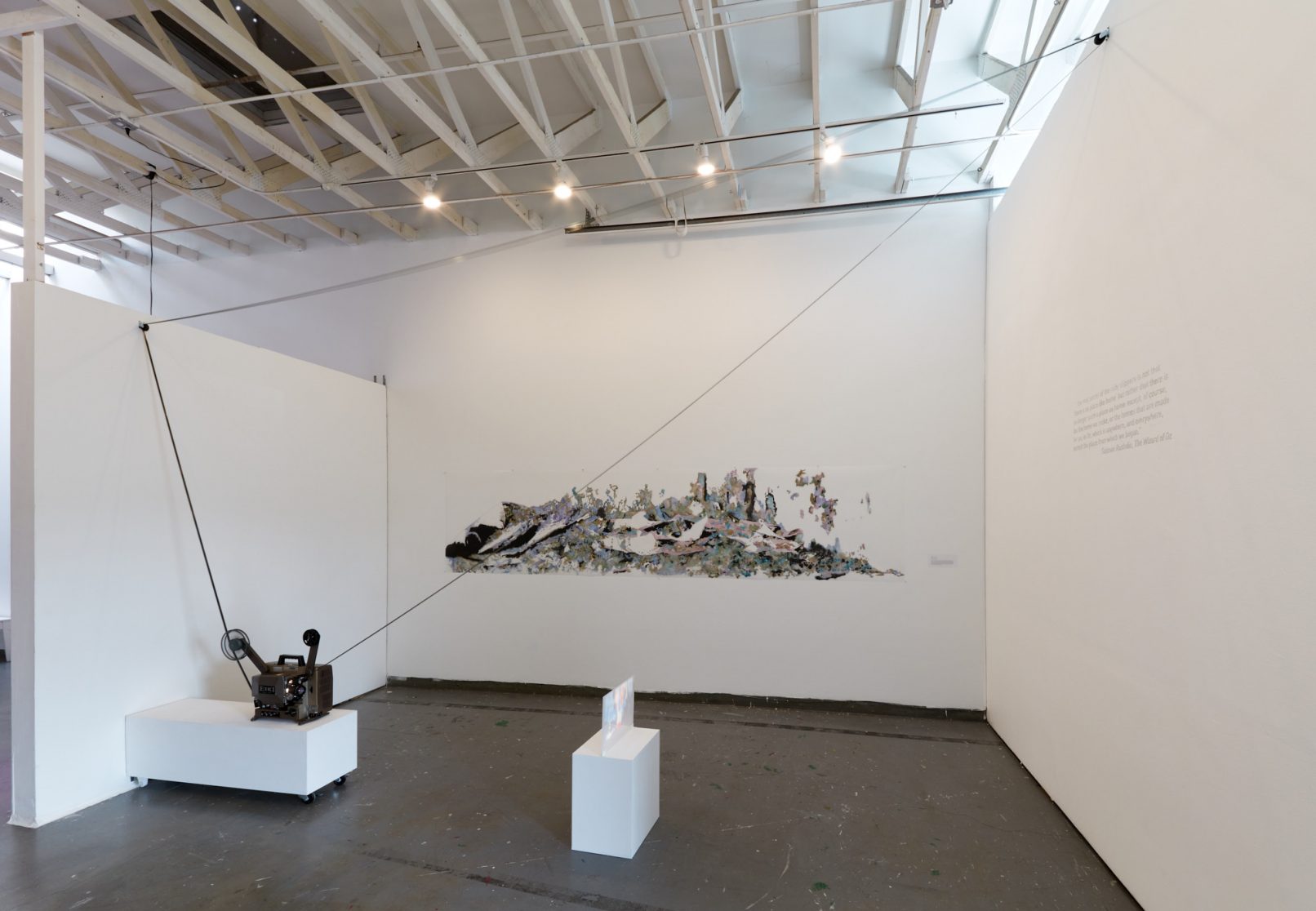